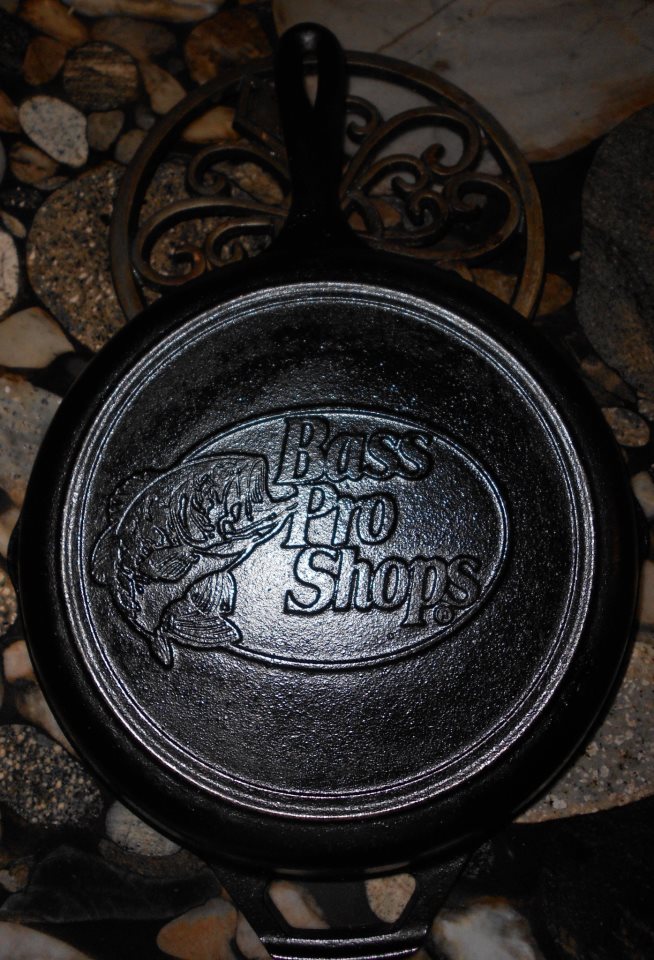 All of our cast iron pans have stories behind them, with some being more personal and sentimental. One of my favorites is my very first cast iron pan, which I affectionately call my redneck pan. It's a Lodge 10-inch skillet…and nearly two years ago, it was my only piece of cast iron. What's more, at that time it was sitting in the back of a top shelf of my cabinet, covered with dust and some rust from eight years of neglect. I was bitten by the cast iron bug, hard, when I used this pan for the very first time in December of 2010. It's a long story involving personal drama that I won't get into here, but suffice to say that this proves I've been sucked into the Cult of Cast Iron.

I'm enjoying this newfound hobby with the obsession of a newbie – you know the kind, the one who has to try everything NOW and just goes way overboard with obsession with his (my) new love. But what the hell – I'm 44 years old, (recently) single, working 50-60 hours a week at a full-time job. I'm enjoying this new vice, and I intend to make the most of it.

But, as for the skillet: when I found it on the top shelf of the kitchen cabinet, I'd forgotten all about it. It had been given as a wedding present, a full eight years before, and never used. It's an interesting item to give as a wedding gift, and for some reason I can't figure out where the person who gave the pan bought it. Can you?

Anyway, I was advised to take that pan with me; and a month later I used it to cook a steak on my stovetop. I cooked that steak entirely wrong by poking and prodding at it continuously for 25 minutes…but I enjoyed myself immensely with it. That was all it took to get me started as a new-found cast iron groupie. The pan had some rust on the bottom from sitting in that dark cabinet for several years, but I was able to take care of that with some steel wool, a mixture of kosher salt and vegetable oil, and about ten minutes of elbow grease. Then from there came the most important part of seasoning the pan: using it. Nearly two years later, the pan is a beautiful black, and I'm still using it at least once per week.

All I know is that it's my first cast iron skillet, and it will be an heirloom. Even if it is my redneck pan.