Why did tens of millions of Americans willingly vote for a dangerous, selfish, hurtful man who gladly turned us against one another and laughed at us for it?

I'm someone who proudly voted for Obama in 2008, indifferently voted for him in 2012, and held my nose and voted for Hillary in 2016. Until COVID-19 came around, I fully expected Trump to be re-elected, like it or not. Why would tens of millions of Americans vote for a reprehensible, arrogant, hateful demagogue? Because the Democrats didn't understand in 2016, and they obviously haven't understood in 2020. The fact that the news media casually mention "the Rust Belt" when talking about support for Trump explains this. Why do we even allow "the Rust Belt" to exist? What point is there in following the Democrats when they gladly support a status quo that requires average persons to take on unending debt in order to survive – student loan debt, credit card debt, medical debt – while we willingly allow jobs to be moved out of this country by the corporations that run it? What's the point of getting an education and saddling yourself in debt when there are no jobs for you , unless both parents work two or three menial jobs to get by, no way to afford to buy a home, and no guarantee you'll be able to comfortably retire? This is the reality of millions of Americans, and it's a simplification of the Occupy protests (which happened while Obama was in office), and it explains why the unemployment level was so low, even during Trump's time. I have a friend who describes it: "The Democratic Party has become the Republican Party, and the Republican Party has become the lunatic fringe." The Republicans who've held office since Nixon have all been stupid simpletons – Reagan, George Bush Sr., George W. Bush, and Trump – with each one more stupid than the last. The next one will be even worse, because there's no sign from the Democrats that the great "change" promised by Obama will ever happen. Is it any wonder trust in authority is at an all-time low?

Along came a demagogue named Trump, who told these people what they want to hear: "It's THEIR fault" – China, immigrants, and the rest of the world. "I'll make America great again by getting rid of THEM." He spoke for the frustrations of millions of Americans who see no sign the system is changing. So what if he was an obnoxious, lying, petty, abusive would-be dictator – he spoke to Americans when the Democrats didn't. Why did his support increase in social areas like Florida's Latinos (despite his callous ignorance of the disaster caused by Hurricane Maria)? Because he spoke to them when Democrats did not. And when the time came to challenge Trump, who did the Democrats end up choosing? Joe Biden. If not for COVID-19, Trump would indeed have been re-elected in a landslide.

I voted Democrat because of COVID-19. This has been a national disaster that has killed hundreds of thousands of good people in this country, and Trump's blatant ignorance and encouragement of ignorance made the situation far worse than it could have been. This man did not deserve to remain President because he willingly let tens of thousands of Americans die. I voted to kick out Trump. This crisis made many, many people vote against Trump. But for many millions of Americans, this was a sign the Democrats still haven't cared. They (and I) voted against Trump because COVID-19 was a priority. Now, Biden has four years to somehow enact change in a gridlocked government where two sides are viciously and fatally opposed to one another. If he doesn't, Trump will be back, or someone even worse. As my friend states, "If Biden is elected, in four years we'll be seeing President Sarah Palin." 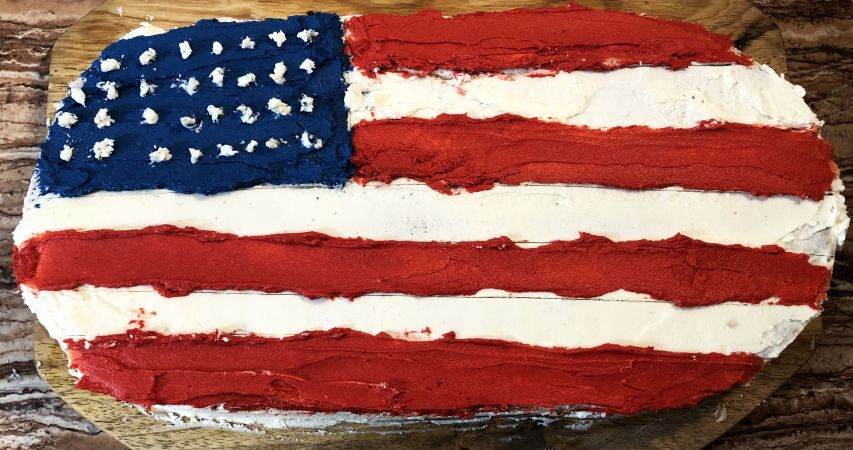 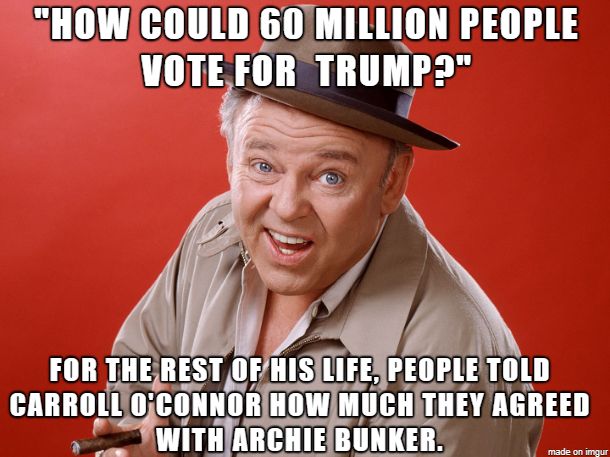