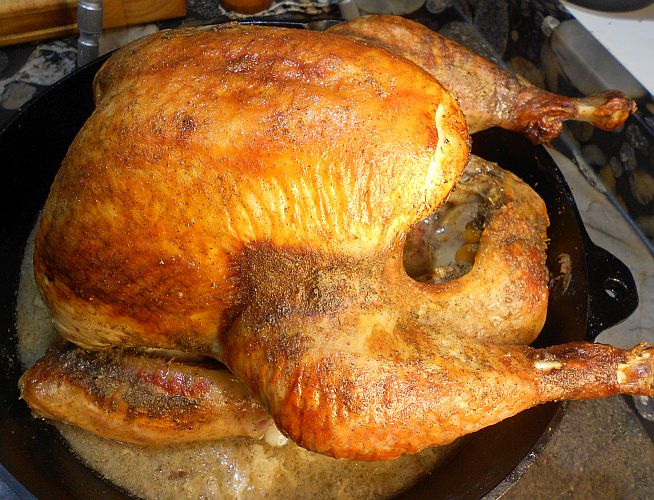 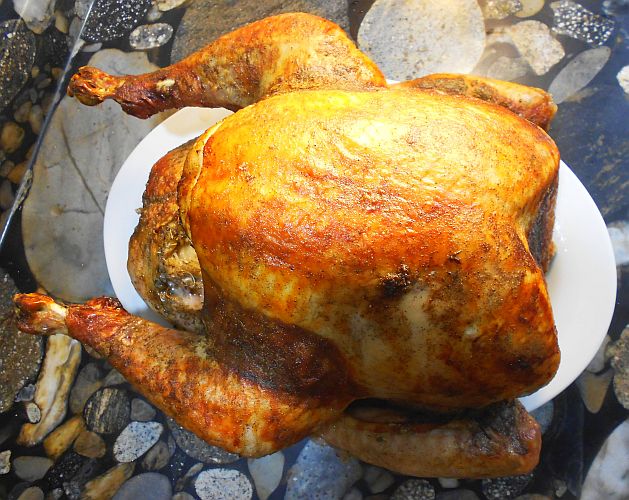 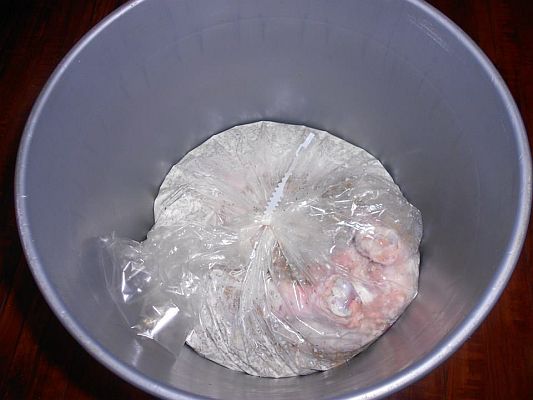 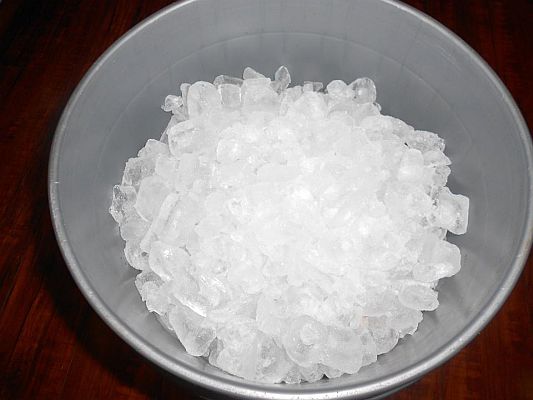 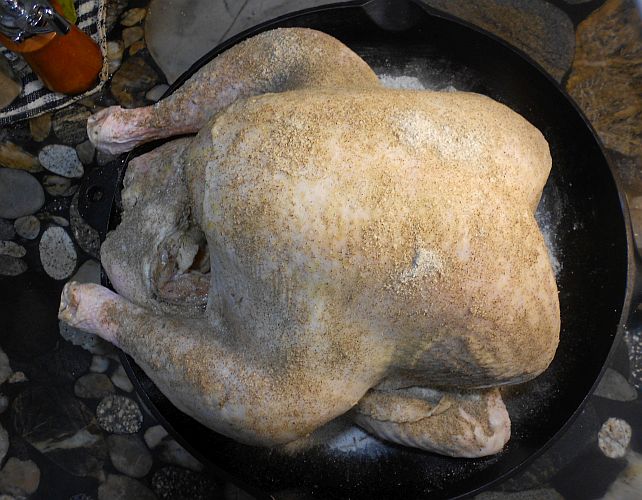 When the oven temperature reaches 500 degrees, remove the foil from the turkey. Place the entire pan and turkey into the 500 degree oven, and roast for 20 minutes to crisp the skin. 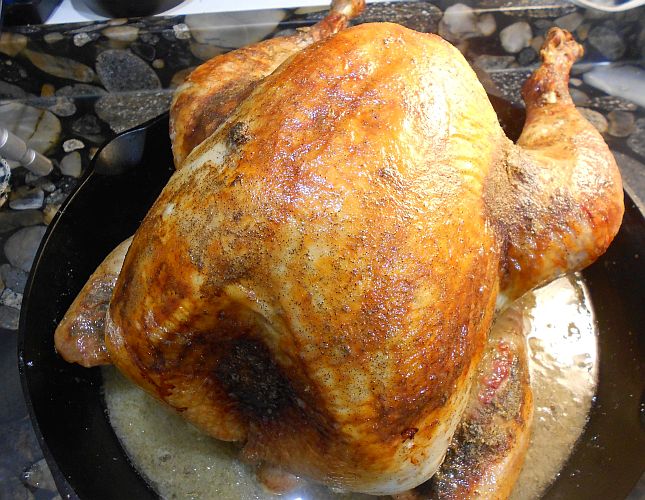 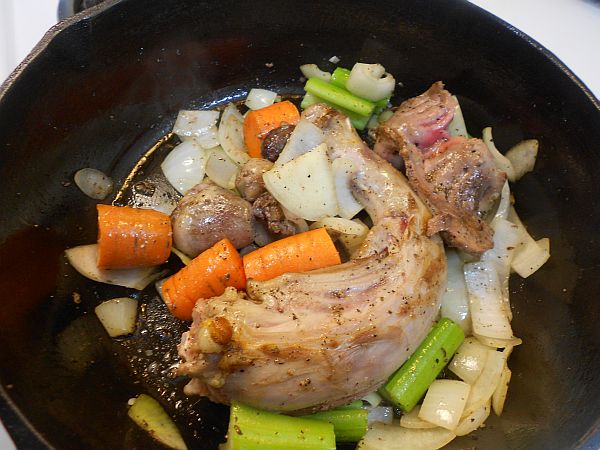 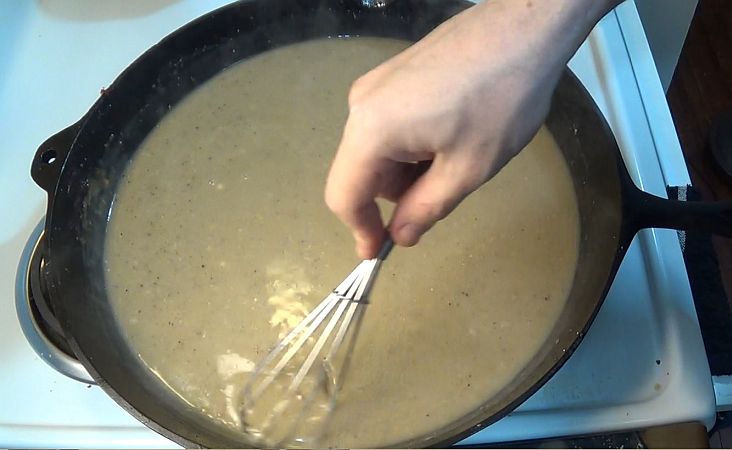 When the cooking thermometer for the turkey registers between 90 and 100 degrees, prepare the giblets for gravy. Heat up a cast iron pan over medium heat for five to ten minutes. Cut one carrot and one stalk of celery into large pieces. Peel one onion and also cut it into large pieces. 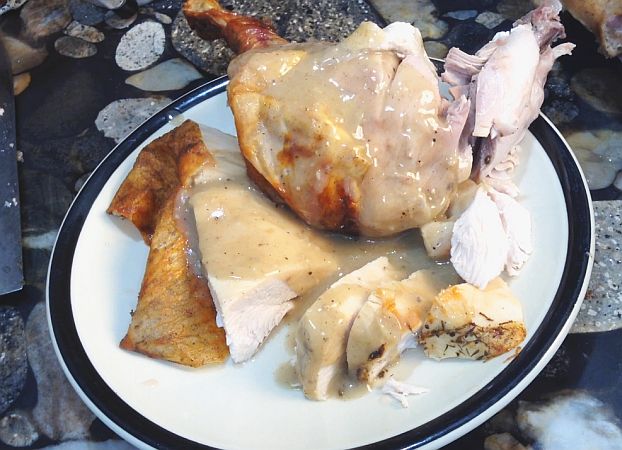