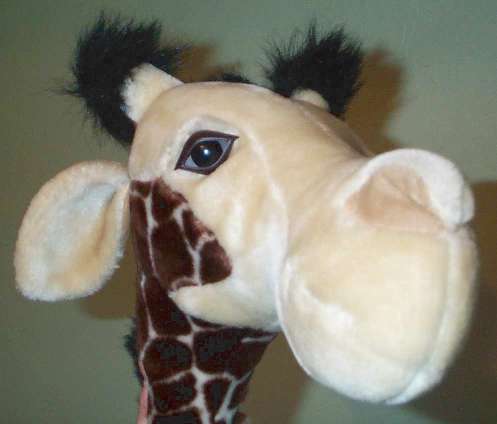 Svetlana is a giraffe!
She is currently unpaid, but who cares, she's a giraffe!
Svetlana is a sentient being who's consciousness exists by annexing people's brains, mainly arny's.
Arny is a cheap unpaid pink, but he does use subgenius IRC.
This isn't like someone using a picture of a giraffe because they don't want to paste their own picture, or they think posting a picture of a cartoon or something is somehow amusing. Svetlana really is a giraffe, and this is her subgenius IRC photo.