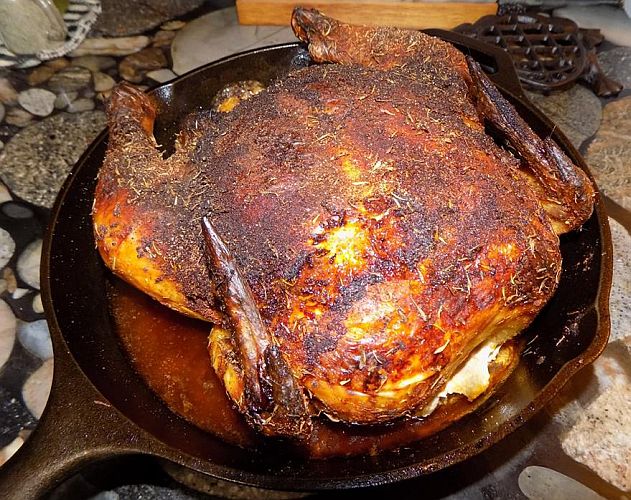 The Best Cooking Weapons In The World

In April of 2011, I started a Facebook group especially for people who enjoy cooking with cast iron – new or antique; skillets, dutch ovens, enameled casseroles; restoring and collecting cast iron; and posting lots of pictures. As of January 2014, we have over 25,000 members and growing, making us one of the largest cast iron communities on the Internet. Come on over and see us!

Amazon.com: So you'd like to...begin cooking in cast iron

I've written a basic, brief list of suggestions to getting started with abandoning those cheap dollar store pots and pans, and upgrading your kitchen to a cast iron cooking ground.

My slowly growing collection of recipes, with an emphasis on creating cooking magic in cast iron.

An ongoing project to take authentic recipes from ancient cookbooks from the Middle Ages through the early American era, and translate them into modern kitchen recipes.

Over the past year I've begun learning a thing or two about video production. The result: over three dozen videos on YouTube, with many of them showing off the lessons I've learned on preparing food in cast iron.

Some commentary on the pieces of cast iron cookware I've acquired and worked with. Hopefully these reviews will be useful for anyone looking to build their own collection of pots and pans.

Is it better to use only American cast iron cookware, and is cheaply made Chinese cast iron safe? 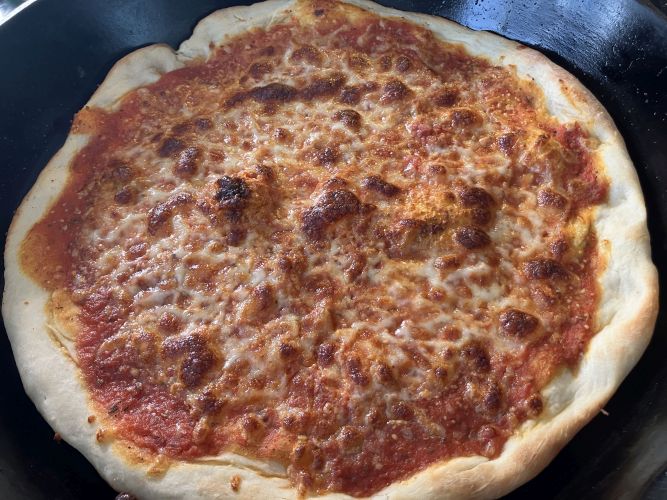 Anyone who says "I can't cook!" is fooling themselves. As Chef Gusteau said in Ratatouille: "Anyone can cook!" Here's a guide to a simple meal that will show you how easy it is for you to cook a delicious meal in a cast iron dutch oven.

How To Cook Rice

The ancient Chinese secret – and it's not difficult at all.

Or, "Help! Food keeps sticking in my cast iron pan!"

A fast and easy way to make the best tasting steak you've ever had. 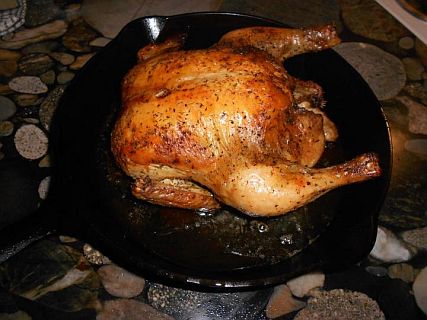 Taking Care Of Your Cast Iron

No two people ever seem to agree on the exact method for seasoning a pan. However, the basic steps are universal and have been used for centuries, all over the world.

How To Wash Your Cast Iron Pan

A cast iron pan needs to be hand washed in order to maintain the seasoning and remain free of rust.

What Not To Do With Your Cast Iron Pan

Sooner or later, your family and friends are going to do this. Don't panic! 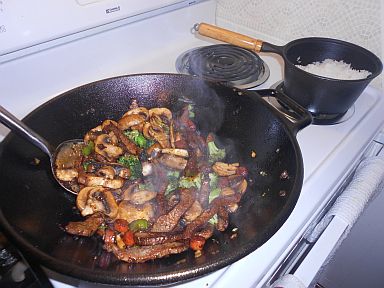 A video guide to identifying antique cast iron skillets produced by several American manufacturers during the first half of the 20th century. Antique vendors (and especially eBay vendors) tend to price antique cast iron in two categories: overpriced "hot" names (especially Griswold and Wagner), and unknown "unmarked" cast iron pans that sell at a far lower price. This video offers tips on what to look for when you discover an "unmarked" cast iron pan, to determine the age and manufacturer of the pan – and this will help you strike a good bargain or avoid being cheated.

A fantastic way to use SCIENCE to restore an antique cast iron pan so that it's as good as new.

A simple method of using vinegar to remove rust from cast iron, requiring nothing more than vinegar and patience.

Out of vinegar? Here's a demonstration of how molasses can be used to remove rust from cast iron.

Cast Iron Restoration and Maintenance: From Start to Finish

Jeff Rogers, "The Culunary Fanatic," presents a YouTube video detailing the steps of using a self-cleaning oven to clean old cast iron, and how to season it to so that it's as good as new.

How to Test for a Warped Cast Iron Skillet

Another simple and very useful piece of advice from The Culinary Fanatic.

Some information for anyone looking to find a vintage antique cast iron pan for their kitchen. This particular item has fooled a number of people, and this page provides some basic information to assist you. Buyer beware!

One of the great unknown heroes of cast iron cooking history. Many people across the United States are cooking with cast iron pans from Birmingham Stove & Range (BS&R), and they don't even know it!