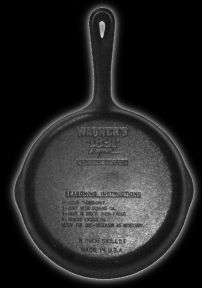 Introduced in 1987, General Housewares produced a line of "Wagner's 1891" cast iron pans especially to commemorate the 100th anniversary of the founding of the Wagner cast iron company in 1891. The "1891 Original" indicates the original year when Wagner began producing cookware. It's not uncommon for pans of this brand to sell for $5 to $10 or so in some antique and second-hand stores. 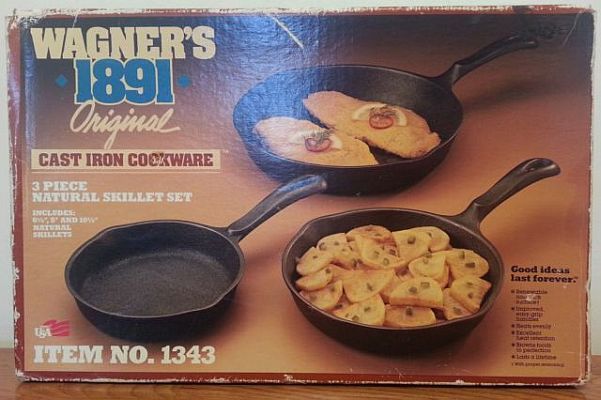 General Housewares continued to manufacture cookware with this logo from 1987 through 1999. General Housewares sold the Wagner cast iron foundry to to Slyman Group in 1996. The foundry was shut down in 1999 and the Wagner company fell into receivership in 2000, and production of these pans ceased at that time. The Wagner Ware assets were sold by the mortgage bank to World Kitchens, and they manufactured some items under the Wagner Ware name in China in 2004 or 2005, as seen here: 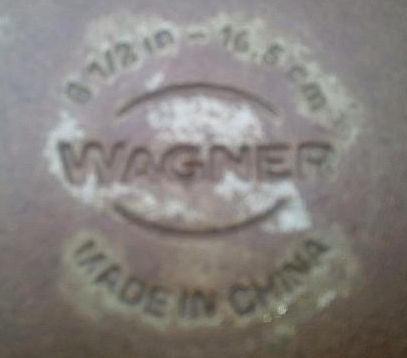